Out of a cold basement in Connecticut, the all-sibling band Scarlet Fade emerged. With powerful harmonies and onstage passion, this band has won the hearts of audiences up and down the East Coast and beyond. Early on, the band found radio success with singles landing them in the top 10 and top 15 on Billboard’s Christian rock charts.

However, as time moved on, new doors of opportunity opened. After moving to Georgia, Scarlet Fade began to find a deeper calling toward worship. Keeping their brand of pop enthusiasm with powerful melodies, the band released their first worship album in 2016. Following its release, their 1st single “Faithful” found a home on the Christian international charts at #1 where it remained for several weeks.

Since that time, Scarlet Fade has continued to write and tour with great heart and determination. With their 2nd worship album “Pulse” scheduled to release May 10th of this year, Scarlet Fade is looking to the future with the continued hope of bringing encouragement and inspiration to people of all ages. 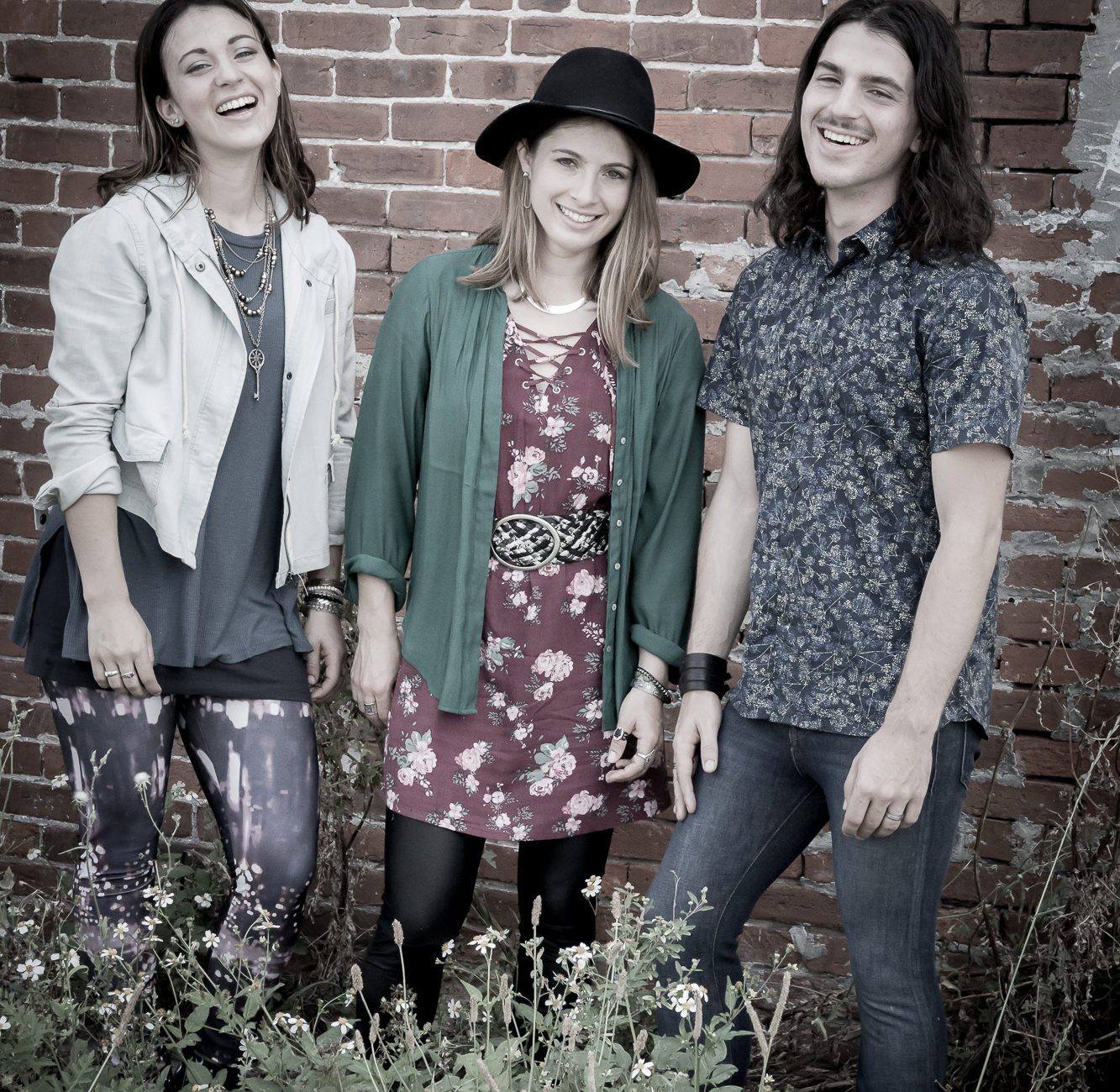